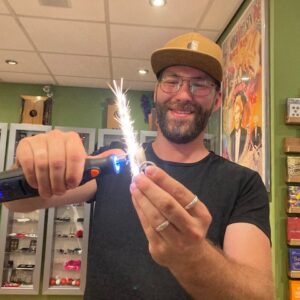 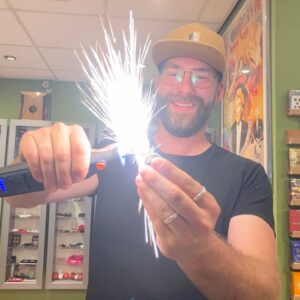 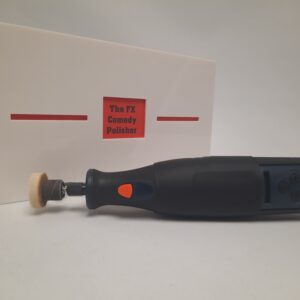 An old effect brought back to life again!

In our old (used magic) stock we found an original, old Comedy Sparkle Polisher but it did no longer work. We had a customer that was interrested and he offered to see it he could repair it – which seemed to be impossible later. He however improved the machine and build a brandnew one. When we saw it we immediately asked him to make some extra pieces – and these are available now.

You borrow a ring, watch, or any object and see that it’s not completely clean. But no worries, you brought your polishing machine to the show so will clean it right away! You switch the unit on and carefully hold it against the borrowed object but a large noise and a shower of sparks are produced from the object! How to go further into routine is up to you – use it as a gag and use the object or hand it back to the spectator, OR make it disappear in the shower of sparks to make it appear elsewhere later.

Everything you touch produces a shower of sparks, your arm, your nose, etc. But be carefull, the sparks are real! You are in full control of the production of the sparks.

The machine is completely adapted for this effect andcomes fully complete. It is rechargeable and comes with machine, charger, and extra’s like flint’s and sanding wheels to replace when these wear out. Even more refills can be bought online easily. Everything is packed inside a sturdy box for transportation. 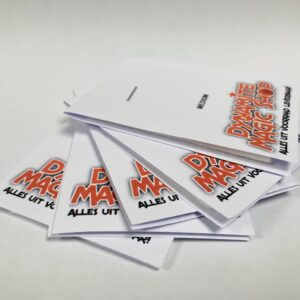 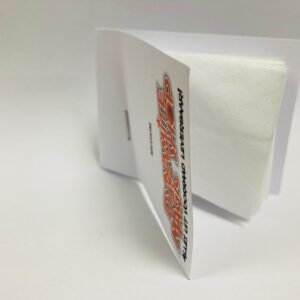 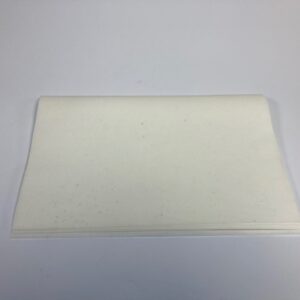 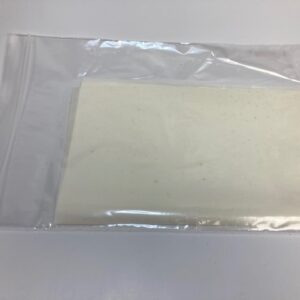 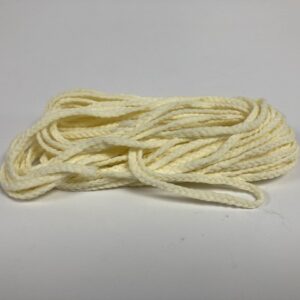 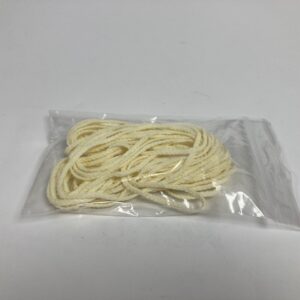 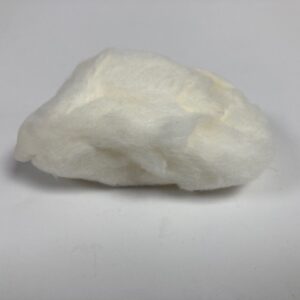 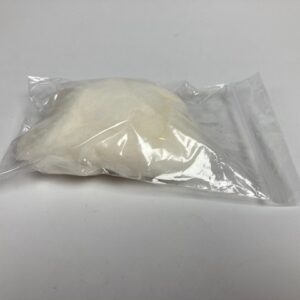 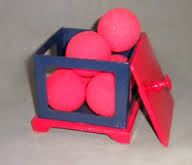 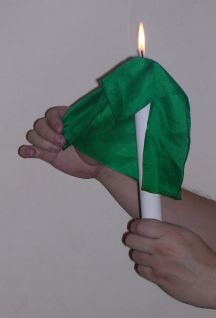