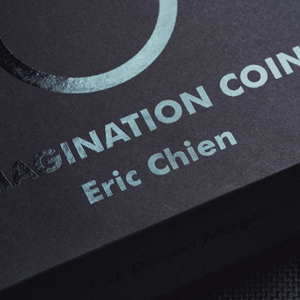 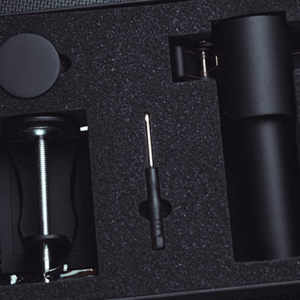 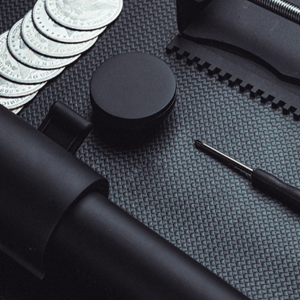 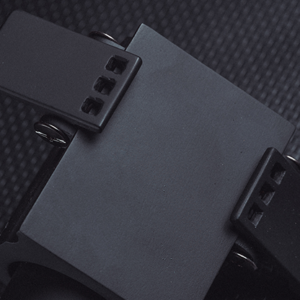 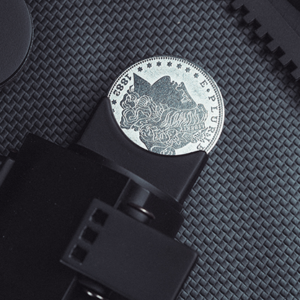 “Eric Chien’s Imagination Coin is like one of James Bond’s gadgets. I like that, despite the sleek appearance, it’s actually very simple. This mechanism will never go wrong during performance, and it helps us achieve a dream effect in magic: to make money appear between two empty hands.”
– Joshua Jay

“This artifact will definitely change the coin magic on the table!”
– Richard Mo

IMAGINATION COIN was created by Eric Chien and produced by Bacon Magic. It can very cleanly achieve a dreamlike ultimate effect pursued by countless magicians: show the empty hands, close the hands, and then conjure a lot of coins between the hands.

IMAGINATION COIN has a sophisticated and complex structure design. The props are controlled mechanically as a whole, and there are no electronic components that are easily damaged or difficult to maintain, so you can use it at ease during performances without worrying about errors caused by gimmick failure.

As a professional coin gimmick of competition level, IMAGINATION COIN can perfectly match every user. You can quickly adjust the main body of the gimmick according to your height and the height of the table in the performance venue, making the triggering of the gimmick more convenient.

IMAGINATION COIN has two forms that can be switched: single / multiple, It can hold up to 9 one dollar coins or 24 ultra-thin morgan coins. In addition, IMAGINATION COIN has strong adaptability and can accommodate small objects such as sponge balls.

Comes with Eric Chien’s full explanation, that is to say, you have not only the same secret weapon of the world champion, but also his personal program. 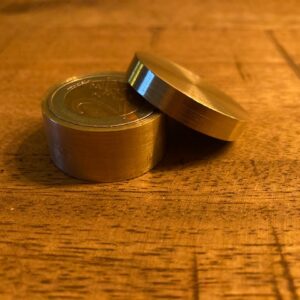 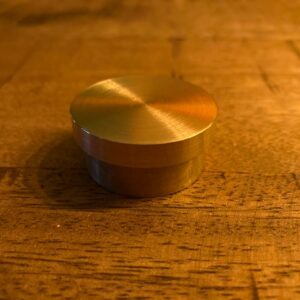 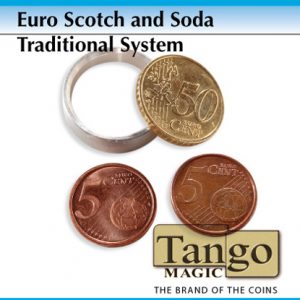 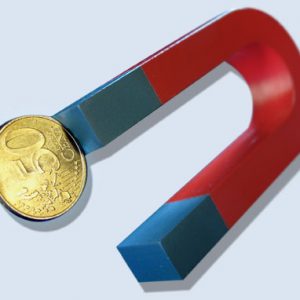 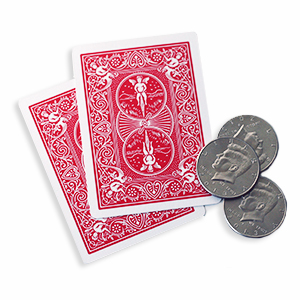 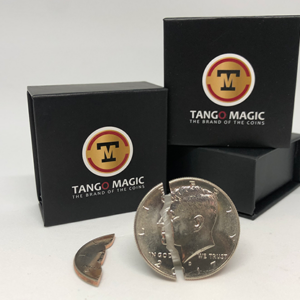 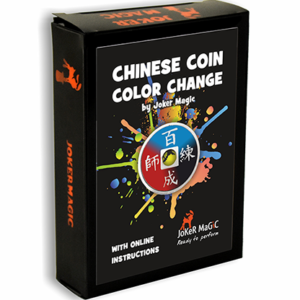