Everyone has heard stories of unique people who can bend metal through extreme concentration, but nobody seems to know for certain that it happens or if it?s possible… UNTIL THEY MEET YOU!

You’re about to learn the most VISUAL metal bending routine in the world. The routine features 2 FORKS and 6 STUNNING PHASES! Each phase builds upon the one before, and at the end the spectator is left with a KILLER SOUVENIR.

You will learn the full routine from beginning to end with nothing held back including Morgan?s highly anticipated multiple tine bend (tipped for the first time ever)!

This is an actual full and polished routine that you can do 100% surrounded. Perform it at parties, nightclubs, bars, restaurants, and on the streets.

This is the EXACT SAME routine Morgan uses when he auditions for television, movies, shows, and gigs. It’s THAT strong, and it gets INCREDIBLE REACTIONS.

Where can you see this routine in action? Morgan performs Liquid Metal every night in his act at the world famous Bellagio in Las Vegas. He also performs the routine at the Hard Rock Hotel and Casino in front of up to 2500 people via television monitors. 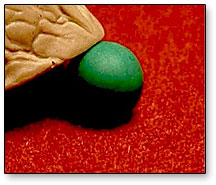 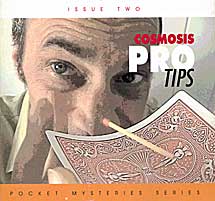 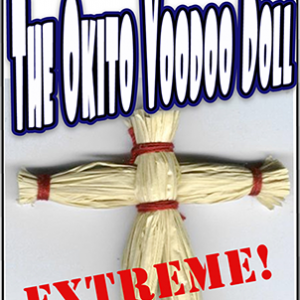 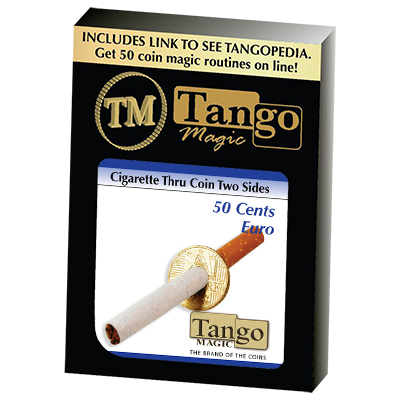 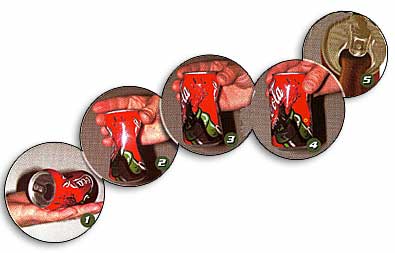 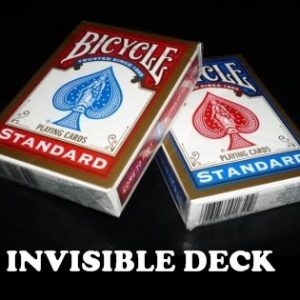 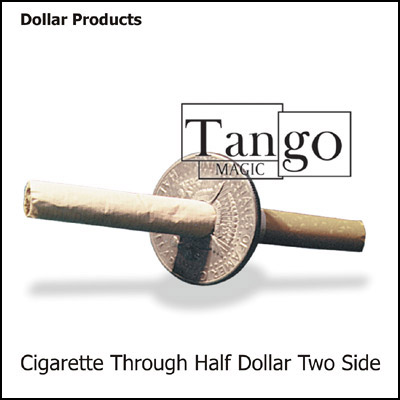