More than three times as powerful as its predecessor, this tiny device allows you to perform a variety of beautiful mind-reading effects including the classic ‘Which Hand’. Place the sensor under your watch strap and a silent vibration will let you know in which hand a volunteer has hidden a magnetic coin.

Sixth Sense 3 now works with all magnetic currency, even smaller coins like the magnetic US quarter!

You challenge a volunteer to a simple guessing game. They hide a coin in one of their hands, and you guess which one it is in. If you get it wrong, they win $100.

Playing just as well in a casual environment as to an audience of thousands, this is only one of a number of possible effects that can be performed, from predictions to multi-spectator routines. Any magnetic object can be used, from coins through to PK rings and more.

That’s not all, the sixth sense 3 also tells you if the head or tails side of the coin is facing up or down!

No need for a separate receiver – Sixth Sense silently vibrates to alert you that a magnetic coin is within range. Each vibration motor has been hand-selected to ensure quiet and reliable operation.

Sixth Sense can be charged from any USB socket and has more than 6 hours of battery life.

Customise your device with an optional iOS app that allows you to change the strength of the vibration, boost the range and more! Don’t have an iPhone? Change the settings using the button on the device itself.

Using the app it is possible to double the normal range of the device and use Sixth Sense in a body-worn configuration, perfect for sleeveless use without the need to wear a watch or palm the device.

Sixth Sense is incredibly versatile. The device allows you to perform an almost unlimited number of routines, including (but not limited to)

Sixth Sense is more than just a detection device – it’s an entire show on your wrist. If you’re performing any kind of mentalism routines – street, stage or close-up – this device is invaluable.

Please note: A magnetic coin is not included with this device! 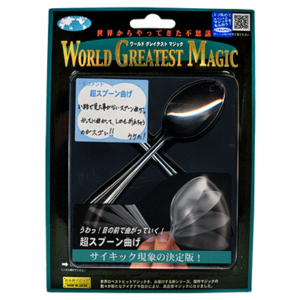 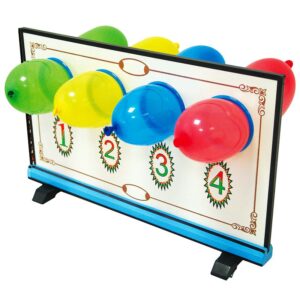 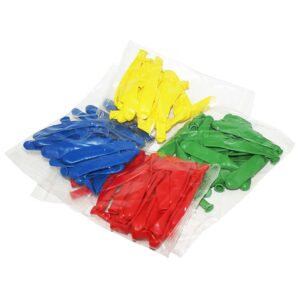 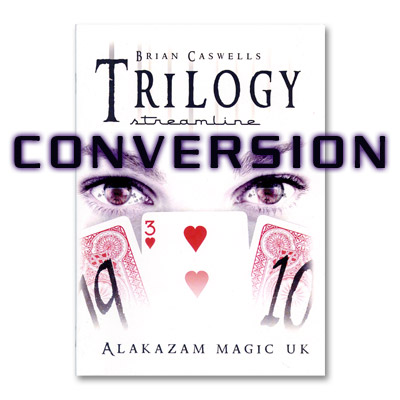 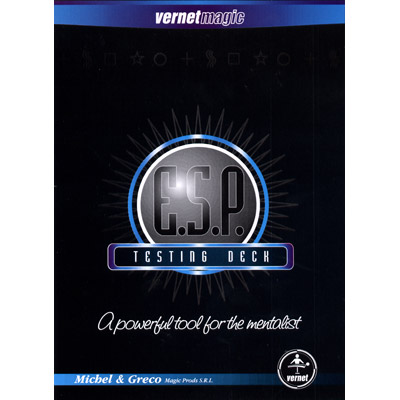 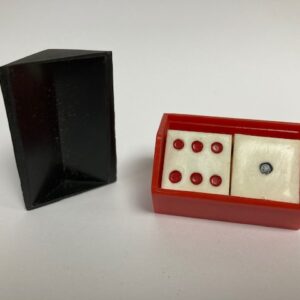 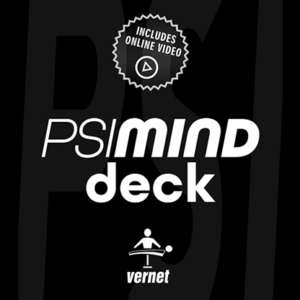 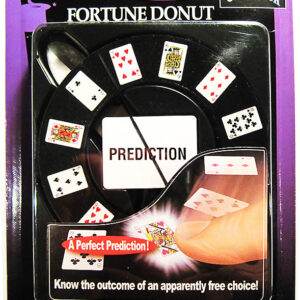