“That is the only use of smoke I’ve seen in a magic trick that was sincerely beautiful.”
– Penn Jillette

S.S.S (Sleeveless Silent Smoke) is Shin Lim’s signature effect that he uses in his 2 time FISM winning act and his TV appearance in Pen and Tellers Fool Us that went immediately viral the next day.

Whether you’re a street, parlor, or stage performer; you will be able to apply S.S.S to your regular routine. Be able to create clouds of white smoke silently and beautifully, with no sleeves or complex hookup on your arms or wrist.

In the Box: Included in S.S.S is a special tubing that has been custom manufactured internationally.

Instructional Download: In this in depth tutorial, Shin teaches you his very own version of S.S.S that he performs on a regular basis, as well as different variations or options:

*Assembly is required with S.S.S. As well as a close up Pad and 2 extra materials that are easily ascertainable at any gas station/hardware store/amazon/google 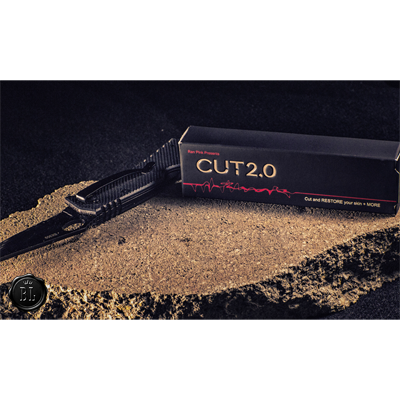 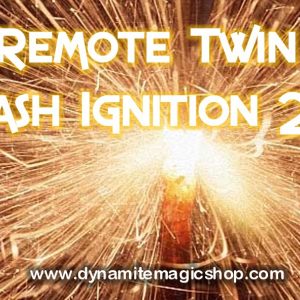 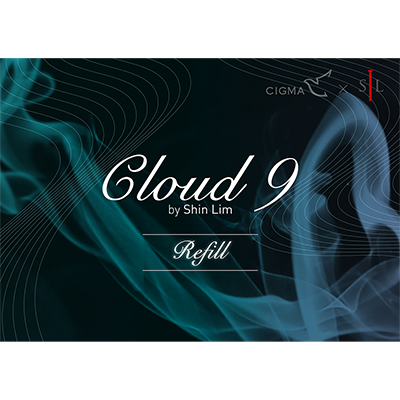 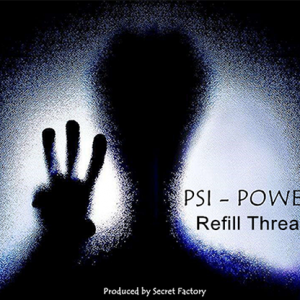 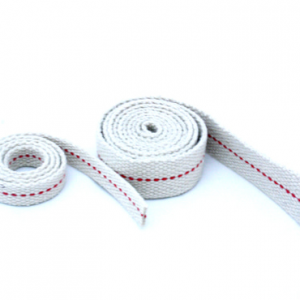 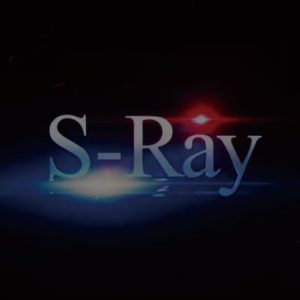 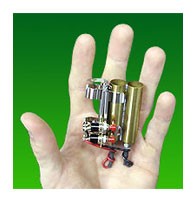 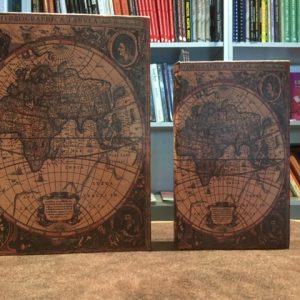 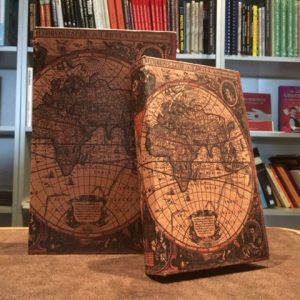