Final Secrets by Lawrence Hass and Eugene Burger Book (B0382)

In 2019, Larry Hass released the first of two posthumous books that were to share all of Eugene Burger’s unpublished materials. Carried out at Eugene’s request and in close collaboration, these books reflect Eugene’s fondest wish that his entire working repertoire would be available to magicians after he was gone.

Focused entirely on the masterful card magic that made Eugene a close-up star, FINAL SECRETS collects essays, interviews, and complete descriptions of seventeen real-world card routines that Eugene didn’t share in any book-including Influence, Fishing, Order and Chaos, Thought Sender, and his legendary work on The Trick that Cannot Be Explained.

EUGENE BURGER: FINAL SECRETS also includes both the text and audio versions of Eugene’s 1992 masterpiece, Growing in the Art of Magic. Thus, the book provides access to twenty-seven videos and audio recordings of Eugene performing and explaining his wonderful card magic, and sharing his wisdom about reaching toward excellence in the art.

The wait is over: you are about to receive Eugene Burger’s FINAL SECRETS. 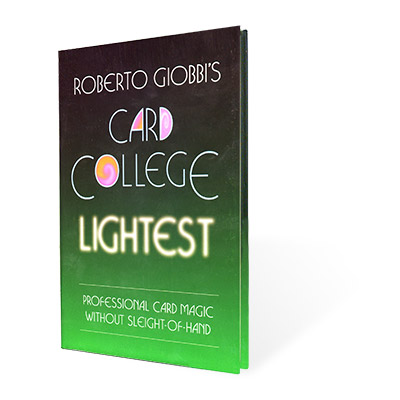 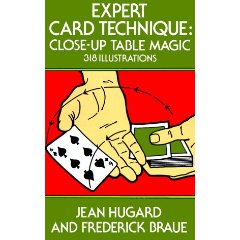 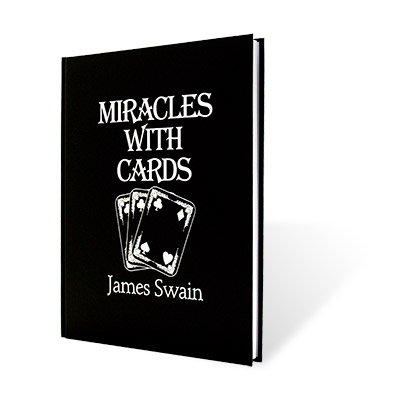 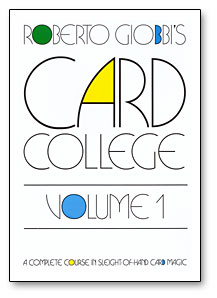 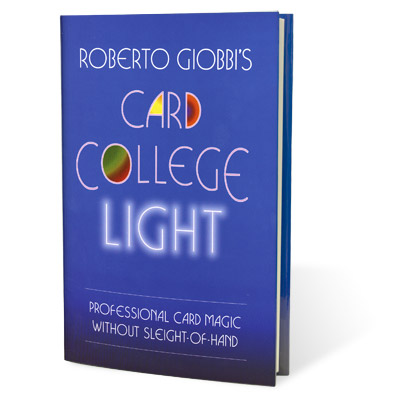 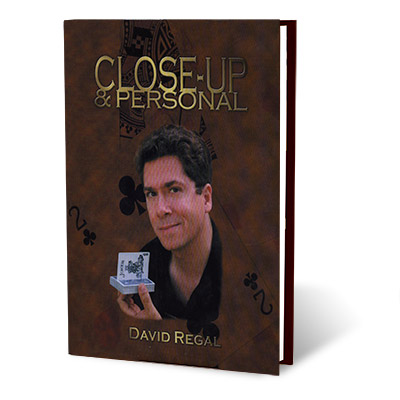 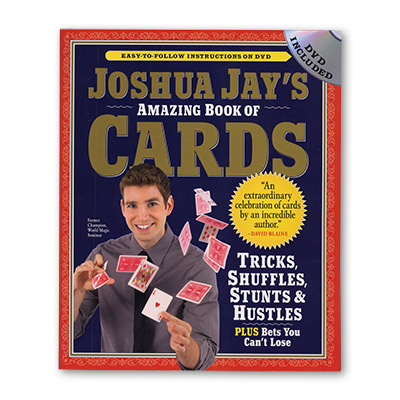 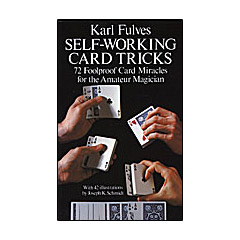 Self Working Card Tricks Book (B0150)